The 23-year-old has long had shoulder trouble, nursing the injury for much of last season and during his involvement in Euro 2020, where Rashford was one of several England players who missed a penalty in a shootout loss to Italy in the final.

But he could now be out of action until October at the earliest, with a United statement saying: “Following consultation between Marcus, the manager, club medical staff and specialists, Marcus will undergo surgery imminently to resolve his shoulder injury.

“He will now focus on his rehabilitation in order to return as soon as possible.”

United begin their Premier League season at home to Leeds on August 14, and it could be that Rashford also misses up to five World Cup qualifiers with England.

Rashford, speaking about his fitness during the Euros last month, accepted he had not been in peak form during the second half of a 2020/21 season where United finished as runners-up to Premier League champions and local rivals Manchester City.

“Obviously I am not performing at my best and what I know I can perform to,” Rashford said at the time.

“Whatever that is down to, it doesn’t really matter because it has been going on since early on in the season. I managed to get through the season with United.

“I think I had 36 goal involvements, so I can’t look back at the year and say ‘mmm, I should have taken time off to do this and do that’. That’s just not the way I look at things. I just want to be available for every game.” 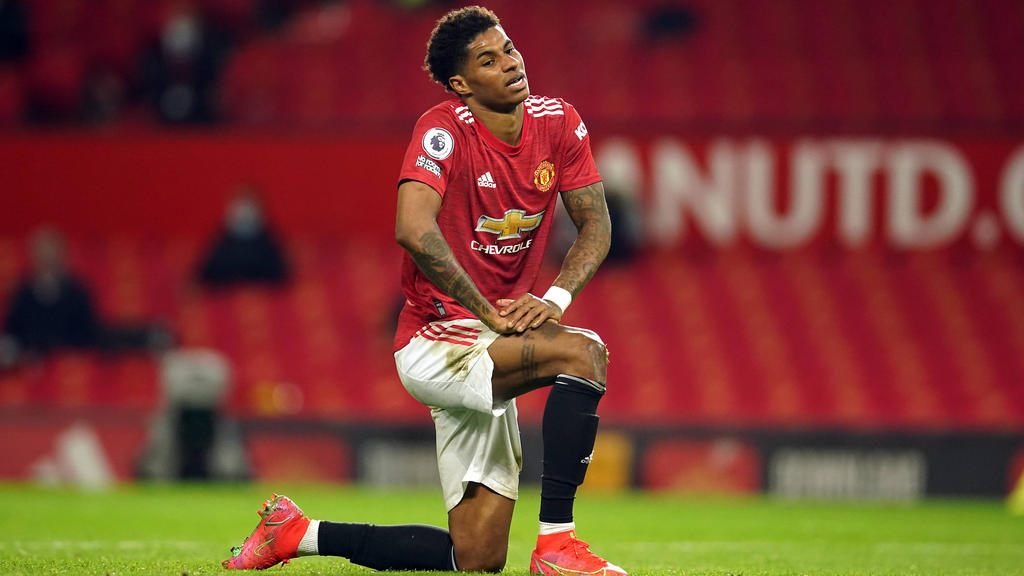